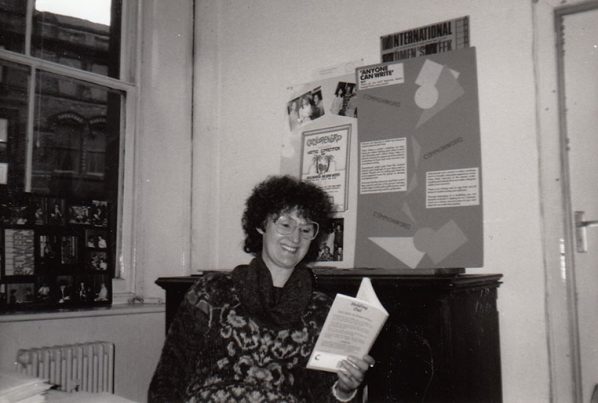 Housewife Unextraordinary, lover of words, Joan Batchelor was born and raised in Wales, but ended up moving to Greater Manchester. She was a member of the Commonword Writers Workshop and Commonword’s women-only writer group Home Truths. Her solo poetry pamphlet On The Wild Side published by Commonword in 1979, aimed to demonstrate that poetry was not “too highbrow” for working class people. Joan had also been paid worker at Commonword, after which she did catering work at Oldham Technical College (now Oldham College).  She was secretary of Oldham Wordsmiths, a writing group based in Shaw.  When she lived in Stretford, she set up The Write Crowd, a writing group for 11 to 14-year-olds. Through writing, she was one of the six working class writers chosen by the British Writers Federation to go on a three-week trip to the United States to meet American worker writers. 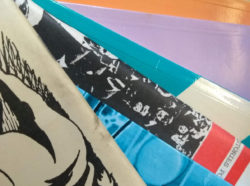 Steve Rouse is a writer of poetry and ... 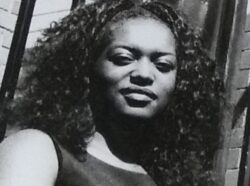 Karline Smith is the author of the nov... 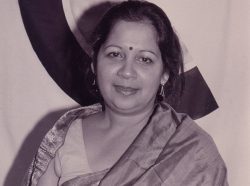 Jaya Graves was born in India. She liv...